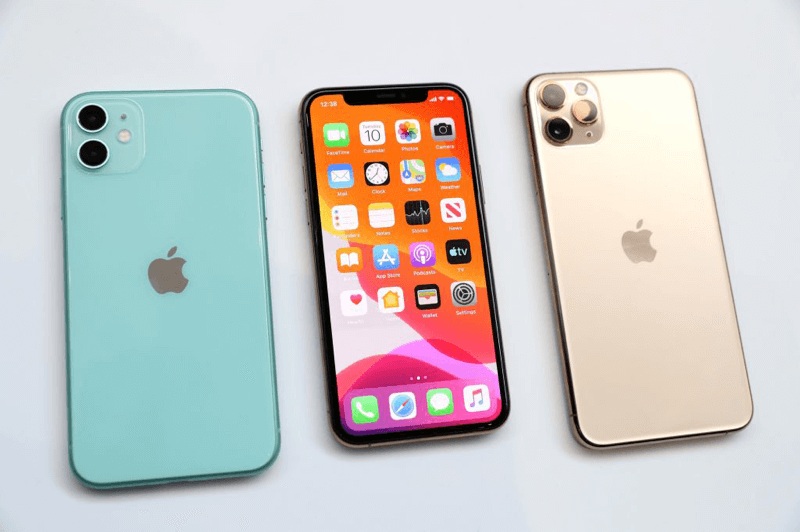 Note: This original video was published before the 2019 Apple Event, in this article “iPhone 11” are referring to the whole 2019 iPhone line-up including iPhone 11, 11 Pro and 11 Pro Max.

The iPhone 11 was one of the most heavily leaked phones we saw in 2019, we knew there’s going to be:

The truth is that all this talk about hardware is almost irrelevant to the conversation. We know it’s going to be an iterative update for the iPhones this year, and it’s going to be pushed and marketed quite heavily by Apple. Over the next week or two, we’re going to see a lot of videos on YouTube that talk about how you shouldn’t buy the iPhone 11.

Objectively speaking, the iPhone 11 is a great iPhone. However, because of where the iPhone 11 sits in terms of Apple’s product cycle it just feels like they’re pushing a product that shouldn’t be sold. It really is like a placeholder for next year’s iPhones. The iPhone X from two years ago was a really good phone. It’s an expensive phone but people recognize it as being a really solid phone from Apple.

The iPhone XS felt like an iterative change with just a camera upgrade and the iPhone 11 with now a two-year-old body feels even more so.

The 2020 iPhones are going to be a very big shift in hardware.

It’s going to be the iPhone upgrade that everyone wants, honestly the upgrade that people deserve in 2019, unfortunately, we’re not getting it in 2019 we’re going to get it next year. I consider the greatest strengths of the whole Apple ecosystem is their software, you can run their latest iOS version on much older hardware. You can run iOS 13 on the iPhone SE, a three and half year old phone with 2GB of RAM, and it’s stable and smooth. That’s the real value of Apple’s iPhones right now to have this cohesive and well-tuned software for the phones. Every single modern iPhone gets iOS 13 for free, and with Apple’s iPhone battery replacement program, it really feels like a tough sell for iPhone 11.

If it was any other brand like Samsung, Google, or just any other phone brand selling this iterative change as they have on the iPhone 11 would have been a marketing nightmare. But Apple is Apple, they’re so good at making you want things that you really shouldn’t want. The iPhone 11 are going to sell, and it kills me knowing that so many people are going to spend some serious money on these phones.

If you’re an iPhone user, take a step back and look at all the moving pieces here and think to yourself: Is this a phone you should actually purchase? It’s not about Apple releasing a new phone next year, there’s always a new iPhone. It’s a combination of how good the next year’s iPhone will be, and just how insignificant the changes are this year. If you buy an iPhone 11 this year, I think you’re getting bamboozled because you’re going to want the iPhone 12 next year. You’re going to be spending money twice.